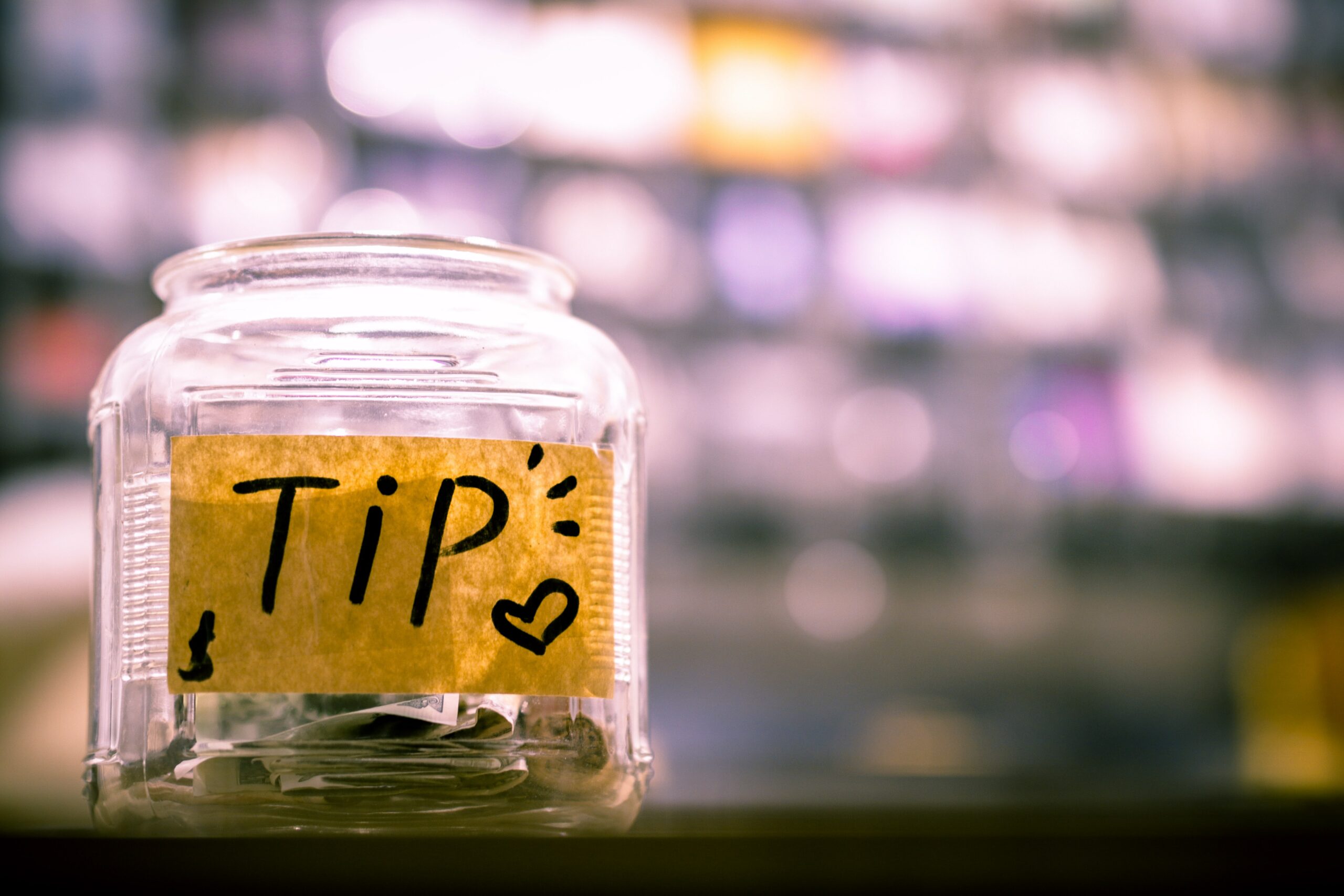 Professional failures. Personal crises. Impressive comebacks. The rock star guests of Season 1 of Mojo Mondays Bootcamp did not hold back, giving us the details of their challenges and their playbooks of how they made it from one side to the other.

Despite their diverse backgrounds and experiences, they all shared a common approach to managing adversity: a trained mindset. By focusing on their thoughts and perspectives, they engaged in behaviors that ultimately delivered the results they desired. So how did they do it? Here are three strategies from their playbooks to help you cultivate resilience and activate a growth mindset:

Reflect to Reset: While we all love to spend time celebrating our successes and not dwelling on missteps, several of our guests demonstrated the benefit of reflecting on challenges and, particularly, failures.

Randall Lane, Chief Content Officer at Forbes, explained how he took time to focus on what worked when his startups failed. Rather than “throwing out the baby with the bath water”, Randall held on to the best pieces of his experiences and repurposed them in a new environment with great success. Forbes’ closely watched “30 Under 30” list is the result of years of tweaking this concept at prior magazines.

Josh George, Paralympic Gold Medalist, initially forced himself to train harder after his performance didn’t meet his expectations. However, when an injury forced him to take a break, he realized all that pressure was actually getting in the way of him achieving his dreams.

Lexi Reese, Chief Operating Officer at Gusto, talked about the importance of slowing down when things get rough. Rather than revving up the engine and diving in deeper, she temporarily steps out of the tidal wave and into a happier place to reset.

Think about a situation that did not go the way you hoped. If you were given a chance for a redo, what would you change?

Master Self Talk: Our thoughts become our actions which ultimately determine our outcome, so spending time having the right conversation with yourself matters.

Mike Finkel, Bestselling Author, The Stranger in the Woods, demonstrated self-compassion by reminding himself that even though he was fired from his dream job as a New York Times reporter, he was still a gifted writer with plenty of evidence of his talents.

Jeff Henderson, Drug Dealer Turned Executive Chef, had a lot of time for self reflection while in prison. He realized he blamed others for his poor choices and decided to let go of his victim mindset and take accountability for his choices going forward. His mantra, Let the set back become the come back, powered his amazing transformation from inmate to Executive Chef on the Las Vegas strip.

Kim Harris Campbell, Regional President at Compass Real Estate, her struggle with imposter syndrome which left her doubting her skills and talents. She recognized the impact of her own thoughts and shared how she calls herself out when delusions get in the way of facts.

How do you react to your own missteps? Are you your biggest critic or your own champion? How can you engage in a more compassionate and supportive conversation with yourself?

Create Your Vision: A clear vision provides motivation and the fuel to go after what matters most.

Samara Cohen, Co-Head ETF Markets and Investments at BlackRock, fell in love with the financial world when she arrived on the trading floor. Despite a health crisis and the challenge of succeeding in a male-dominated environment, she stayed focused on her dreams and her passion.

Jeff Henderson, Drug Dealer Turned Executive Chef, came out of prison with a dream board centered on becoming a chef and a clear strategy to get there.

Sheryll Pang Yu, Journey from Teenage Single Mom to TigerKuz Founder, faced the world on her own when her stepfather kicked her out of the house when she was a teenager. A few years later, she became a single mom and knew she wanted a better life for her son. This emboldened her to pursue a college degree which, previously, she did not believe was in her reach.

What would you do if you knew you could not fail? What dreams are you putting off?

I’d love to hear which of these strategies resonates with you and what steps you are planning. Start small. Remember, these are not one-and-done activities. This takes ongoing, daily practice and commitment until you consistently activate your growth mindset.

If you missed any episodes from Season 1, you can listen to them at on iTunes, Spotify or where ever you enjoy your podcasts.

In my next article, you’ll read about how these Mojo Mondays rock stars channeled these strategies for a growth mindset into actions and behaviors that made a difference.

In the meantime, if you want to learn how to support your leaders to cultivate the mindsets, behaviors and tools needed to kick start their MOJO, let’s connect.